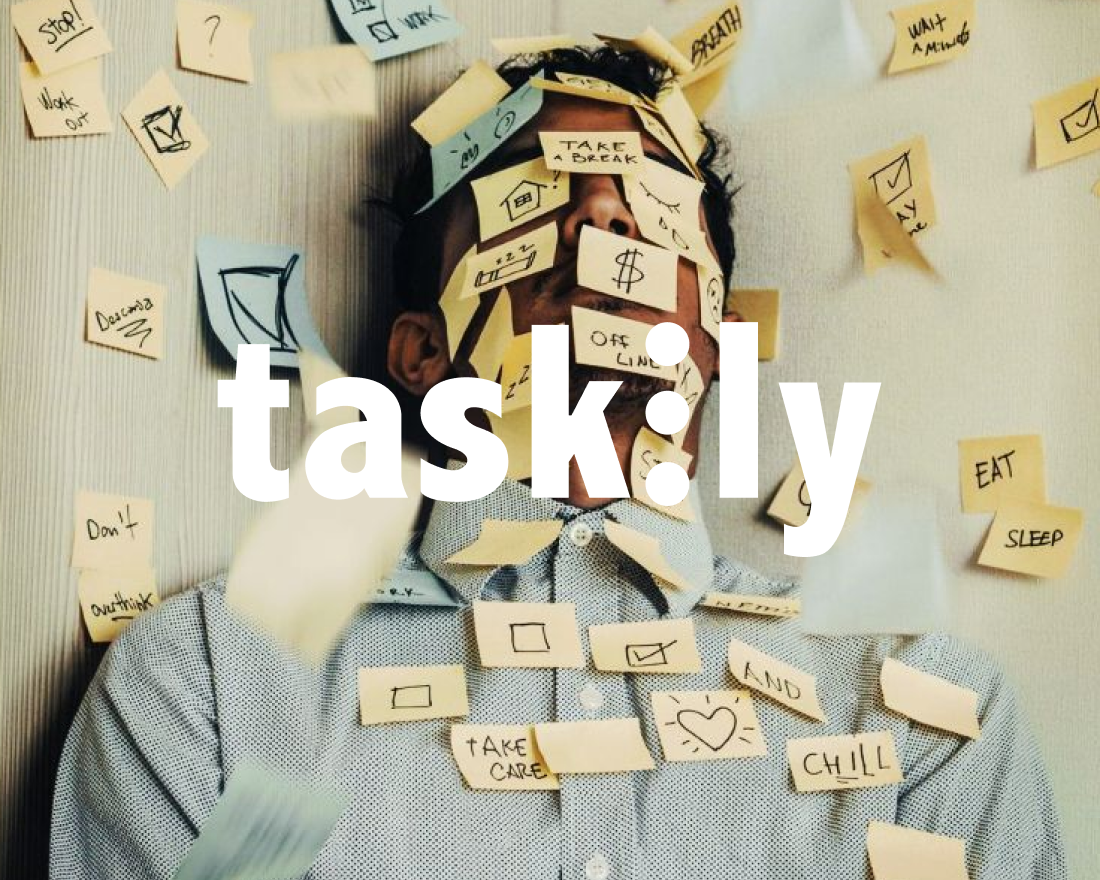 Productivity tools are among a competitive landscape, and sometimes even the most ingenious products fail to achieve enough footing to outlast the competition. Such was the case for Task.ly, the brainchild of developer Dmitry Gorshkov and tech guru Roman Kutanov, which launched with a bang but failed to gain long-term traction before quietly dissolving after fewer than 2 years.

Task.ly offered a robust set of features for boosting productivity, including options like SMS reminders, IM-based communications, an accompanying iOS app and a user interface that appeared more like a desktop than a web-based environment. The user-friendly online to-do list and task manager also featured natural language processing and semantic analysis, features that leveraged the product toward the finals of 2009’s Le Web startup competition.

The initial prototype of Task.ly was so impressive that it launched without seeking any sort of venture capital or seed money. The founders designed one heck of a presentation, too, and it has been cited as one of the best startup pitch decks. In spite of the enticing slideshow, the Task.ly team must have underestimated the monthly fee’s impact on repeat business, and the company folded in 2011.

The Task.ly pitch deck stands apart from most typical PowerPoint-esque presentations with its common theme including a consistent color scheme and a branded footer on each slide. But it was a tad long at 28 slides. The text and graphics featured on the slides aren’t all that well formatted, either—a common problem for slide decks manually created by non-designers using PowerPoint and many of its alternative presentation software.

Task.ly may be no more, but its pitch deck remains an example of a successful presentation. Still, we can’t help but wonder how much better it might have been had the slide show been designed using all the best design principles the pros recommend. Could Task.ly have boosted its initial buzz enough to outlast those early growing pains? If the pitch deck were “beautiful,” might Task.ly be around still today?

We wanted to check the potential of an AI-designed Task.ly pitch deck, so we tried our hand at recreating it using Beautiful.ai’s free PowerPoint alternative presentation software. We started off by customizing a common theme for each slide, so we selected a color palette and typography that would automatically apply to each slide. We even added a branded footer that would automatically appear at the bottom of our template, featuring Task.ly’s own logo found in Beautiful.ai’s database of free images.

Take a look at our pitch deck makeover, and let us know what you think.

Every presentation needs a title, and Task.ly did right by its slide deck by opening it with its logo. We livened up the Task.ly introduction using Beautiful.ai’s Title slide template, which we customized by adding a vivid image found using our search engine that filters through millions of free stock images.

Task.ly’s second slide was somewhat of a conundrum. The slide grabbed attention with images and a bold statement, but it also featured a lot of random empty space.  We redesigned the slide using our Image slide template and placed a captivating free stock photo across the entire slide before adding the same standout text upon the image.

In contrast to the previous, the next six slides in Task.ly’s original pitch deck explained how the tool wins. We found no reason to use so many slides when all the pertinent content could be placed in one. Using Beautiful.ai’s Text Boxes slide template, we were able to consolidate the content, while still ensuring each part remained distinct.

Slide 4: Easy to Use

We skipped over the next few of Task.ly’s original slides that didn’t offer necessary information, and we chose our Laptop Screenshot slide template to illustrate Task.ly’s ease of use. The template allowed us to insert a screenshot of Task.ly’s dashboard into a laptop frame.

To recreate Task.ly’s next few slides, we used Beautiful.ai’s smart slide template, Hub and Spoke. The infographic allowed us to add icons representing the various ways the app could be used in a single slide. Our vast library of free icon images allowed us to add some extra pizzazz to the presentation.

We again chose the Laptop Screenshot template to illustrate a few of the ways Task.ly could connect users to get more done. This time, however, we replaced the laptop with the outline of a smartphone, and we inserted the screenshot in the area representing the phone’s display.

Venn diagrams are a great way to illustrate the overlap of different groups, and Beautiful.ai’s Venn Diagram slide template perfectly allowed us to illustrate the three ways Task.ly not only expected to find its users, but also how the three methods would overlap.

Any pitch deck needs to illustrate the startup’s revenue model, even if it’s only pitching potential users. We chose to recreate this slide using our Compare Circles smart slide template. Task.ly offered a free plan, and it sold an upgraded package. We just added each price into a circle, and the smart template automatically adjusted their sizes proportionately.

A successful pitch deck always should introduce a company’s principal players. Task.ly did a fine job of this, even including avatars of its founders. We recreated this slide with little change using our Icons with Text slide template.

Task.ly’s next few slides illustrated its founders’ credentials. We consolidated these into a single slide using our Logo Grid template, which allowed us to illustrate each company using its logo.

The next slide in Task.ly’s original pitch deck illustrated its target market using a world map. We liked this slide enough that we recreated it with little change using Beautiful.ai’s Image slide template. Our preselected color scheme automatically adjusted the image to match our overall presentation.

The Task.ly team was proud to be featured as a 2009 Le Web finalist, and included a slide describing the honor. We redesigned this slide using our Headline template, which made it easy for us to include text on one half of the screen and an appropriate photo on the other side.

The Task.ly pitch deck was unique in its goal of awareness rather than funds. To redesign the next slide, we kept it short and sweet with our Headline template and a corresponding icon from our enormous free library.

Task.ly’s final slide featured its social media contact information, so potential users would know where to find the company and learn more. Fortunately, recreating this slide was simple thanks to Beautiful.ai’s Contact Us slide template, where we quickly added a photo and the company’s social media tags with corresponding logos.

So, what did you think of our Task.ly pitch deck makeover? Is it “beautiful?”