Remember These Five Facts When Designing Your Next Presentation 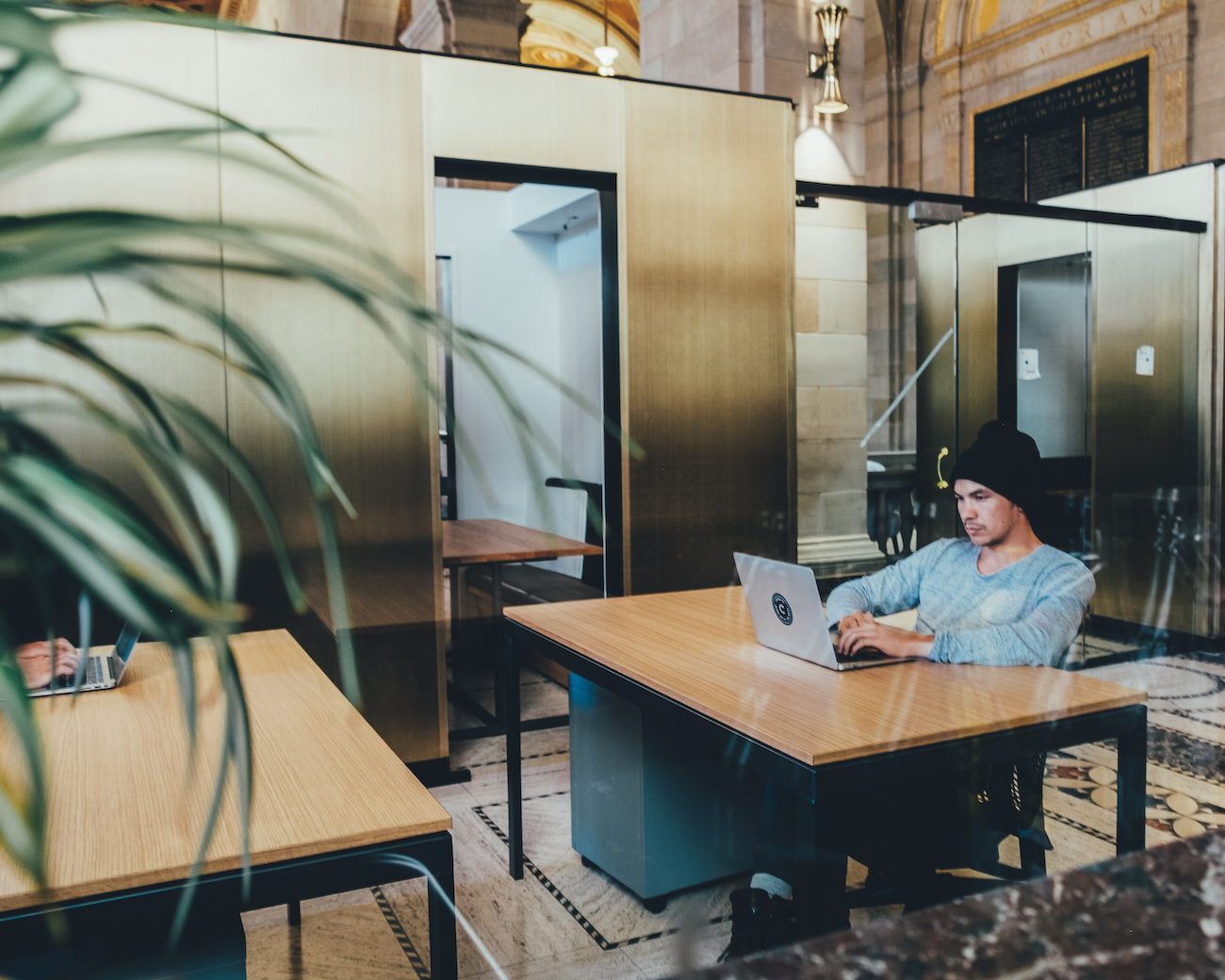 Can you believe it’s been 30 years since Microsoft started bundling PowerPoint with its Office productivity suite of software? Actually, the slide show has been influencing audiences since the 17th century, when hand-painted images on glass were projected onto walls with an early type of projector, known as the “magic lantern.”

Fast forward about three centuries, and photographic images on glass replaced the painted variety. When 35mm color film made its debut in the 1930s, the now-traditional slide show, consisting of framed pieces of film, was born. But those early slide decks were seriously lacking in style.

It was only a matter of time before the new technology of personal computing took slide designs to the next level. The creation of PowerPoint in the mid-1980s forever changed the presentation playing field. Presentations could boast style — even if that style was repeated over and over again.

By 2001, Microsoft estimated at least 30 million PowerPoint presentations were created each day.

What have we learned from this extraordinary 30-year journey from monochrome printouts to animated works of art? There has been plenty of time to figure out what works and what doesn’t. In the more recent years, many PowerPoint alternatives have sprouted, each with their own technology and ideas on how to improve the presentation industry. All that to say, what worked well (and looked good) in the 1990s certainly doesn’t work now if you’re trying to wow your audience.

You’re probably familiar with multiple visual presentations that have proven effective. But do you know how to emulate that success? Keep these five things (and statistics) in mind when designing your next presentation.

90% of human thought is visual

About 90 percent of human thought is visually-based. In fact, human brains decipher visual messages about 60,000 times faster than information written in text.

According to the Wharton School for Business, about 50 percent of an audience will be persuaded by listening to a speech, but 67 percent of audiences are persuaded by verbal presentations with accompanying visuals. The same study found that visual language shortens meeting duration by 24 percent (and who doesn't love a shorter meeting?).

The average PowerPoint slide includes 40 words, which are entirely too many. Ask any communications expert, and he or she will tell you that when it comes to words, less is almost always more. Some of the all-time most famous and effective speeches contained some of the fewest words.

Abraham Lincoln, for example, only used 272 words in his Gettysburg Address. Apple co-founder Steve Jobs, likewise, was known to use larger fonts so he was physically unable to fit more words on each slide.

Too many words on a single slide makes the content difficult for audience’s to digest, and they might find themselves too busy reading to focus on the presenter’s spoken words. When designing visual presentations, it’s a good idea to follow the glance test: Audiences should be able to look at a slide and understand what it means in three seconds or less.

90% say a strong narrative or story is critical

Almost 90 percent of those responding to the 2018 State of Attention survey said a strong narrative or story behind a presentation is critical in maintaining audience engagement. While compelling data and facts can make an impact on an audience, they have to be paying attention first. Effective storytelling not only grabs audience members’ attention, but it also retains it.

According to a study conducted by the Harvard Department of Psychology Decision Science Laboratory, people generally characterize presentations with animation as more “dynamic, visually compelling, and distinctive.” At the same time, the respondents gave presentations without animation a poorer rating.

Storytelling and animation are far from the only techniques to boost audience engagement. Studies show that simply choosing a particular color palette for a slide deck can communicate with audiences and influence their emotional responses.

On the same coin, charts and graphs transform dull and lifeless data into its own story. Choosing the best chart or graph, however, can require some thought. After all, these data visualizations aren’t one-size-fits-all, and the best choice varies greatly depending on what story the presenter wants the data to tell.

Shorter presentations are more effective than longer ones. Poorly performing investment presentations were 12 pages longer than those that performed well. At least one study demonstrated that presentations asking for investments were more successful if they were short. The longer the presentation, the less likely it would be funded.

Presenters must walk a fine line between keeping a presentation short enough to retain audience attention and long enough to effectively convey their talking points. However, too many talking points can be worse than too many slides.

According to the Rule of Three followed by multiple famous orators, audience members can only remember an average of three points in a single presentation. Still, this is only one of several considerations when determining the optimal number of slides for and length of a visual presentation.

In 2003, a group of Tokyo architects devised the PechaKucha — “chit-chat” in Japanese — technique under a basic premise: The less you say, the more valuable your presentation becomes. The format forces presenters to speak more clearly and concisely by allowing just 20 slides with 20 seconds to present each slide.

PowerPoint is a time-suck

In a 2017 study conducted by the research team at Harvard, they discovered that PowerPoint is actually failing users in the delivery of information and branding— deeming it ineffective. In other words, PowerPoint is effecting more than just your time— it could be costing you business.

It’s true that plenty of professionals have started creating a presentation with the best of intentions. But, before they knew it was happening, they’d fallen down the rabbit hole of PowerPoint design, unable to stop making additional edits and adjustments. Plus, death by PowerPoint is something many people can relate to.

Beautiful.ai’s free PowerPoint alternative presentation software is used by more than 400,000 people in more than 190 countries, who have cumulatively created more than 5.2 million slides. Presentation designers can turn their slide decks into visual storytelling masterpieces thanks to smart technology that automatically adapts the design as content is added, using only the best design principles recommended by professionals. The bottom line? You can create more beautiful presentations in a fraction of the time it would take in PowerPoint.

7 Steps To Improve Your Next Sales Deck