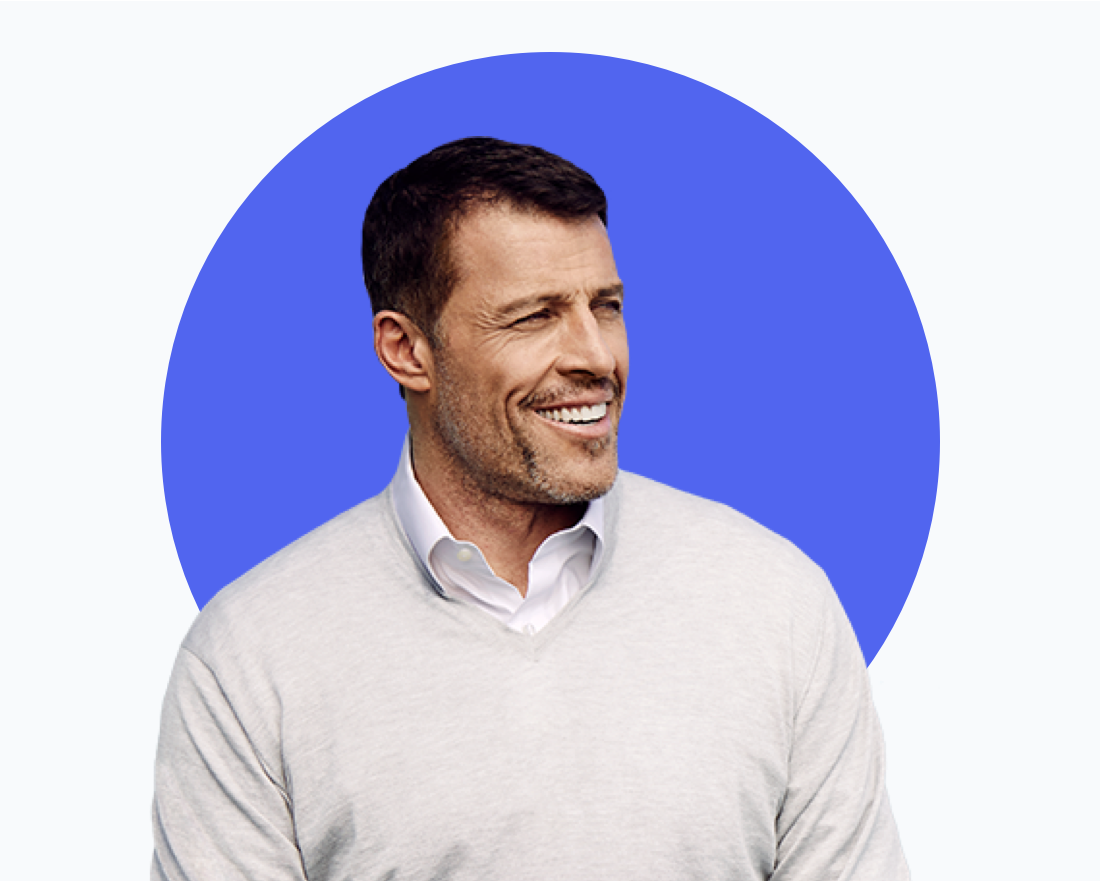 Being a captivating public speaker is a gift few have, many seek, and a skill that nearly everyone fears. In fact, fear of public speaking is America's biggest phobia; 25.3 percent of Americans say they fear speaking in front of a crowd, according to the Washington Post. Because being afraid of public speaking is so common, it’s normal to be in awe of those who do it well. The poise and confidence of professional speakers is truly admirable.

There are many people who have built successful careers doing what they do best — motivating and inspiring others through their powerful storytelling and public speaking skills. Below are the five public speakers we’re crushing on, and the reasons why they’re crush-worthy.

Tony Robbins is one of the world's best speakers, and one of the most well-known life and business strategists, authors and philanthropists in the world. He holds 40 years of helping others create their own success, and more than four million people have attended his live seminars. Robbins does TED Talks, holds conferences, has written self-help books and even has a Netflix Documentary. In the world of public speaking, he is at the top, so it shouldn't come as a surprise that he made our list.

Robbins’ goal is to help others discover a more purposeful life — whether that means through wealth, health or discovering one’s passions — by achieving business, relationship or personal goals. Robbins inspires others to reach these goals through live events, one-on-one coaching, training systems and group workshops. He helps his followers recognize where they are, and help them reach where they want to be.

Nancy Duarte is a communication master — a CEO, speaker, and author — who is also an expert in presentation design. Duarte is a persuasion expert, and is highly skilled at incorporating story patterns into business communications.

“Stories are the most powerful delivery tool for information—more powerful and enduring than any other art form,” says Duarte.

As a revered and in-demand public speaker and presenter, Duarte has spoken at conferences, Fortune 500 companies, business schools and more. Duarte is also a TED speaker, and is known for bridging the gap between presentation design and public speaking. Her TEDx talk, The Secret Structure of Great Talks, has more than two million views. Duarte’s expertise has been featured in Fortune, Time Magazine, Forbes, Fast Company, Wired, Wall Street Journal, New York Times, Cosmopolitan, LA Times, and on CNN.

Duarte is CEO of Duarte, Inc., one of the largest communication firms in Silicon Valley, as well as one of the top woman-owned businesses in the area. Duarte's firm is the global leader behind some of the most influential visual messages in business and culture. As an award-winning author, she has written five best-selling books, four of which have won awards. Duarte has also won awards for communications, entrepreneurship, and her success as a female executive.

A British-American author and motivational speaker, Simon Sinek is a popular TED Talker, who specializes in talks about leadership. His first TED Talk, How Great Leaders Inspire Action, is one of the top three most watched talks of all time, with more than 40 million views and subtitled in 47 languages. Sinek is also the best-selling author of five books, including global best-seller, Start With Why and his latest book, The Infinite Game, and hosts the Mindset Tour.

Sinek is known for his optimism and believes in the power of building a bright future. His inspiring talks are centered around how the greatest leaders and organizations think, act and communicate.

Jay Baer is often considered the top inspirational digital marketing and customer experience keynote speaker. He is also a seventh-generation entrepreneur; the founder of five multi-million dollar companies; a New York Times best-selling author of six books; and is in the Professional Speakers Hall of Fame. It's safe to say he wears a lot of hats.

Over his 26-year career, he has consulted for more than 700 companies, and his current firm, Convince & Convert, provides content marketing, social media, and customer experience advice and counsel to some of the world’s most important brands.

Mel Robbins (not to be confused with Tony) is one of the most booked international public speakers, a television host and an author.

She is known for her TEDx talk, How to Stop Screwing Yourself Over. Audiences love Robbins’ authenticity and relatability. She tailors her message to the specific challenges and opportunities of any audience, leaving them energized, motivated, and empowered with tools they can use immediately.

Robbins is also the popular author of The 5 Second Rule. This book has inspired millions to take action, get results, and live a more courageous life. The book guides readers through a simple research-backed daily journaling method that will help them become the most productive, confident and happiest version of themselves.

Hollis is a mega best-selling author of the popular book Girl, Wash Your Face, which has sold 4.5 million copies in the last few years, (and Girl, Stop Apologizing). Her wildly popular book series led to the RISE events, where she hosts women's conferences nationwide and speaks to the audience about business and/or health and wellness.

In addition to being a best-selling author, running a top-rated podcast, producing massive conferences, and founding a media company, Hollis also runs a blog — the platform that ultimately launched her career.

The goal behind all her endeavors all ties back to one intention — to provide her audience the tools to make their lives better. 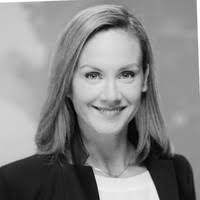 Deanna is a freelance writer, editor and strategist with over 10 years of experience. She is based in Chicago, IL.

Medical Presentations: How to Present Effectively on Urgent Topics

Remember These Five Facts When Designing Your Next Presentation

Up-Level Your Presentation in Minutes with Visual Aids