A Case Study: A Hospitality Technology Start Up Uses Beautiful.ai to Unify its Messaging 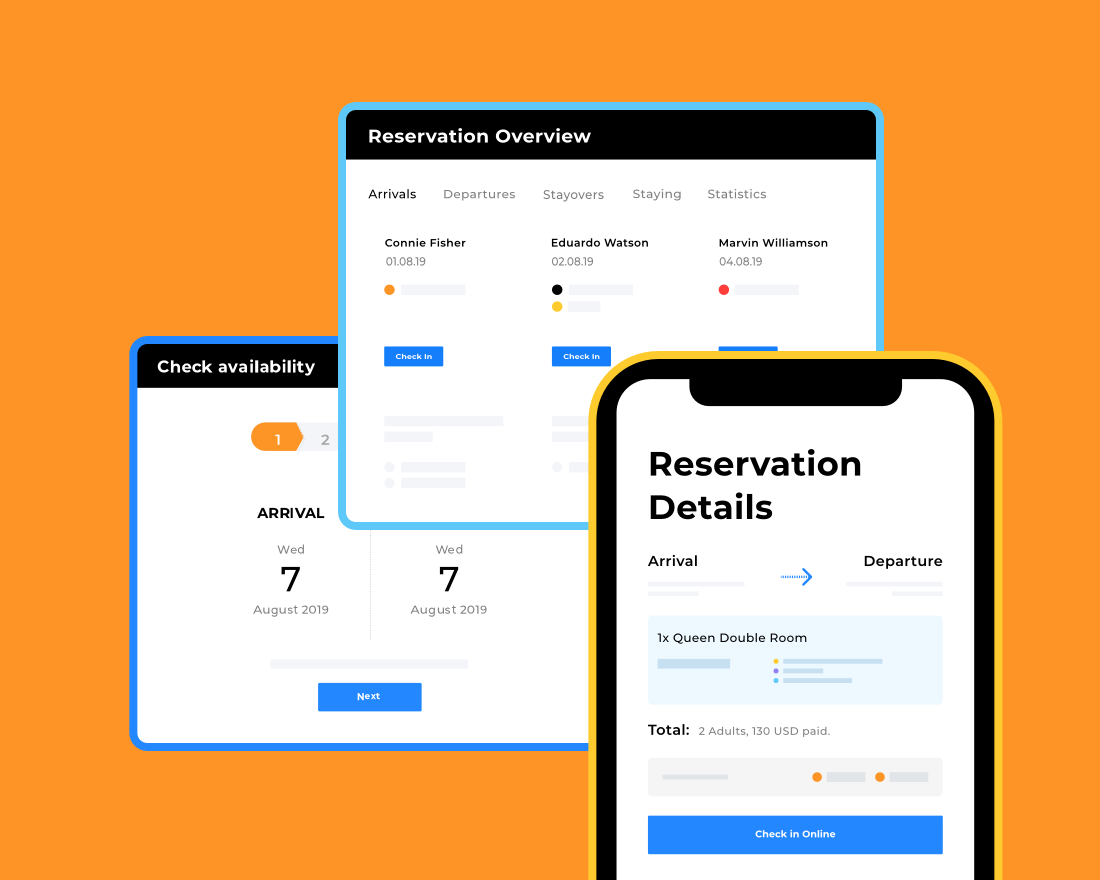 Presentations are really an opportunity for us to be clear, and be direct, and communicate in a more effective way.
Tweet

A start-up transforming the world of hospitality

When Richard Valtr and Matt Welle first met in 2012, they did not set out to transform the world of hospitality. Instead, they were simply discussing a humble idea of building a hotel where guests would not have to go through the typical (tedious) procedures at the reception desk. In their dream world, receptionists would use a simple app to handle all formalities and communications, while the guests relaxed upon arrival. But, like we said, this was merely a dream.

Fast forward seven years: Valtr and Welle are now the founders of Mews, a hospitality technology company that offers hotels an all-in-one cloud based platform that completely changes how they operate and serve their guests.

The open platform provides hoteliers with a complete property management system where all the information is consolidated and routine hotel procedures like check-in, room assignment and asking guests for their personal and payment details are automated. It also allows hoteliers to manage these procedures from any device, at any time. On the customer side, Mews offers a beautiful user interface and a seamless digital experience (including online check-in and check-out, and the ability to communicate with hotel staff via messaging), which is a far cry from the antiquated hotel websites travelers are used to.

Upon first glance, Mews sets itself apart with its modern, intuitive and extremely user-friendly interface. “For us design is one of the most important things.” says Dmytro Kryvenko, the company’s Sales Engineer. It doesn't come as a shock, then, that creating simple and professional presentations, and maintaining that clear interface throughout the company’s messaging, was high on their list of priorities.

Mews originally hired a designer to build and manage their sales deck, but quickly ran into a problem: with the rapid growth that the company was experiencing, things changed faster and needed to be updated sooner than the designer had bandwidth to do.  “We add new countries all the time. Maps update almost on a weekly basis. The team is changing as well, it's growing so fast. Every time we needed to update or change something, we had to go back to the designer, and wait for a week (or sometimes longer) for an updated version. By then, that information would already be outdated because something else would change.” says Kryvenko.

Indeed, for a fast growing company like Mews— a team that works with more than 1000 properties in 53 countries, and has 350 employees in 8 different countries—waiting two weeks is not a viable option.

There was also the problem with the local language. Mews prides itself on being able to connect with their customers in the native language of their country. Kryvenko adds, “We opened all these offices with the purpose of being local, and being able to speak and understand their language. So now we suddenly had 6-7 different languages that we’re using within the sales deck. Updating it at that point became an absolute nightmare.”

As a fast growing company, it was important for Mews to create presentations quickly and efficiently without compromising the quality, all while preserving the company’s voice and message.

“When we started working with Beautiful.ai, we quickly realized that we can give the power back to our sales managers when it comes to updating the slides,” says Kryvenko. “Our sales deck right now is almost 26 slides, and because of the rules that Beautiful.ai has built in, it’s a lot more simple and elegant than it used to be. On average it now takes only a couple of minutes at most to update the deck for each language we’re using, while individual slides take a couple of seconds.”
‍

Beautiful.ai’s simple approach has also allowed them to build a unified messaging across the company. “We unified the flow, we unified the way we talk about the product and that helped a lot especially all around the sales. Now the voice that’s coming from the product is unified, and our sales managers in different countries know exactly what to say and how we as a company want to be perceived,” Kryvenko explains.

According to Sales Engineer, Dmytro Kryvenko, having a single messaging system is particularly important for a company selling an elaborate product such as Mews. He says, “Our product is quite complex, and having a unified, clear, and simple message allows even newly hired sales managers to understand the company very quickly and start selling almost right away.”

There were also unexpected benefits. “When we use the sales deck during the onsite meetings —and we are getting quite a few meetings with the big names in the industry— when they see that our presentations, our website, our social media, all the things are so streamlined, they always say 'you guys, digitally you guys just rock.' It has given us a very strong brand perception.”

The unified messaging and the strengthened brand perception makes an impression not only on potential customers but also on investors. In August, a pitch deck built with the help of Beautiful.ai has helped the company secure $33B in Series B funding.

This money, says Kryvenko, will be used to open an office in New York and start expanding further into the US.

Beautiful.ai vs. PowerPoint: A Battle of Presentation Software