After The Figma Acquisition, These Are The 5 Tools You Need To Help With Design 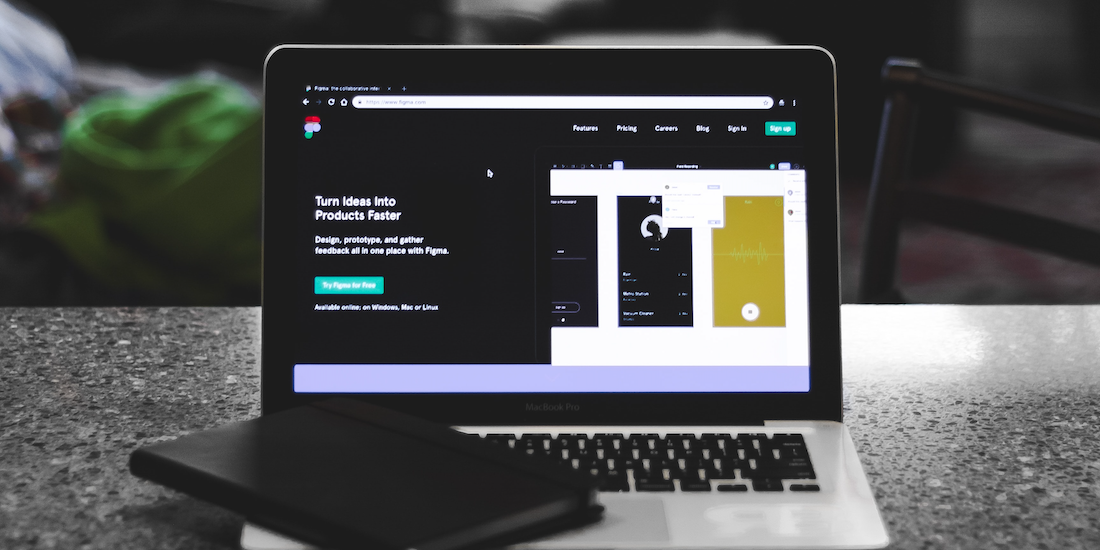 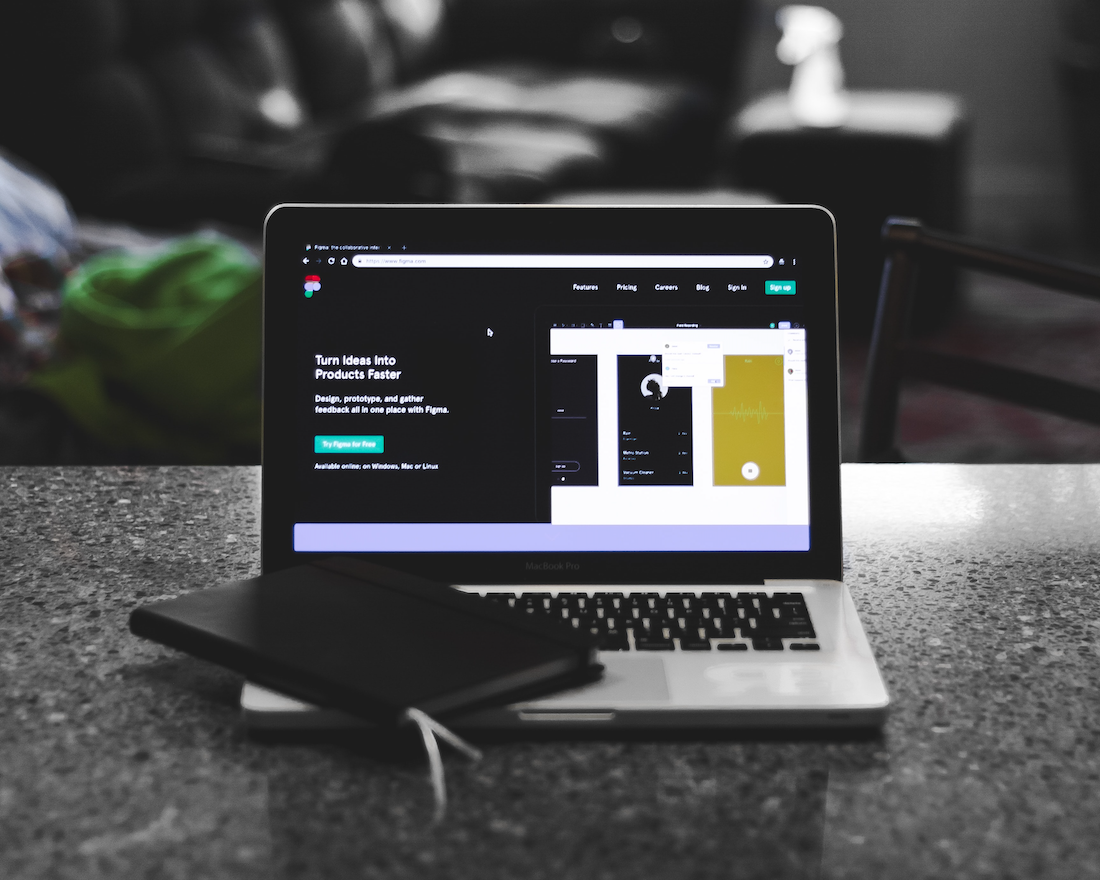 If you’re a marketer or designer, you’ve likely heard of Figma. Founded in 2016, Figma is an interface design tool that makes it easier to create and collaborate on cohesive designs. Different from Photoshop, Figma allows teams to create visually stunning user interfaces and prototypes.

Earlier this month Adobe and Figma entered a merger agreement in which Adobe acquired Figma. Adobe— known for their Creative Cloud including InDesign, Illustrator, and Photoshop— obtained Figma for approximately 20 billion in cash and stocks, adding the web-first design platform to their suite of apps.

Any designer can tell you the importance of the right design tools to bring their visions to life. In light of the recent news and the buzz surrounding digital design software, we’re sharing 5 tools your team could use to create winning designs.

Beautiful.ai is a presentation software that handles the burden of design for you. With smart technologies and design best practices in mind, the software puts guardrails up so that non-designers can create beautiful presentation decks in half the time. Things like Smart Slide templates, custom themes, data visualizations, and automatic animations keep your presentations on-brand and visually consistent from pitch to pitch.

Figma is a web-first design software that enables teams to collaborate on user interfaces and prototypes. It connects everyone who has a hand in the design process so that teams can brainstorm and produce better products more efficiently. FigJam— their digital whiteboard— helps teams in the ideation process with things like diagrams, sticky notes, and workshops. Teams can then bring those visions to life in Figma’s interactive design flow.

CorelDRAW is a web-based vector graphics app that allows designers to create visual from virtually anywhere. The cloud-based software has intuitive features for vector creation and editing, text and typography and photo editing. Designers might use CorelDRAW for website support, branding, or digital assets.

Sketch— a Mac-only vector editing software—coins itself as the all-in-one designer’s toolkit. Similar to Figma, the software is known for user-interface design from beginning to end with collaboration features, design systems to streamline the creation process, and developer hand-off tools to bring everything to life. Sketch can help teams create websites, apps, and everything in between.

The 5 Slides Killing Your Productivity

How Do I Make A Slideshow With Music And Other Audio?