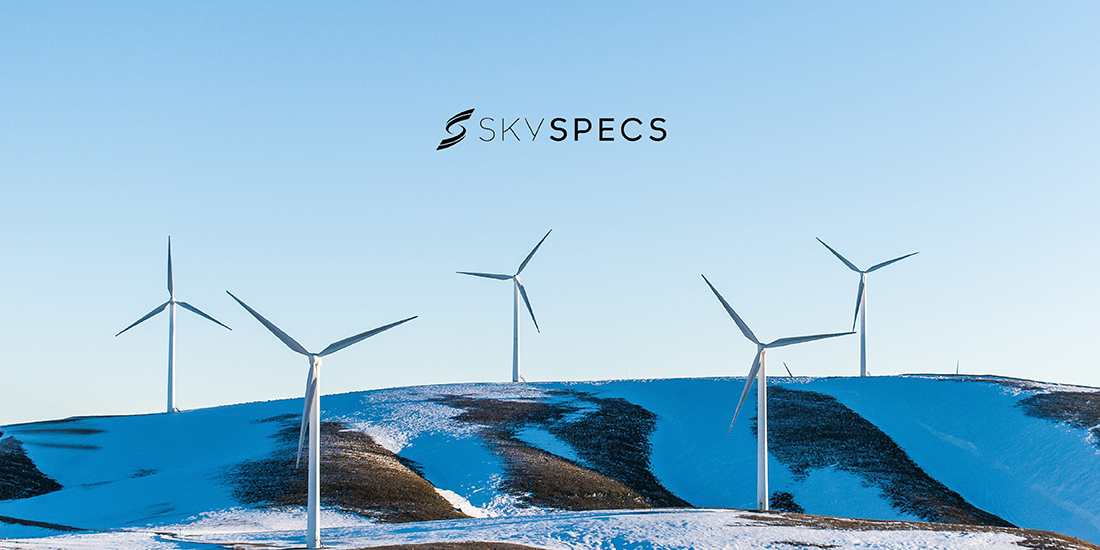 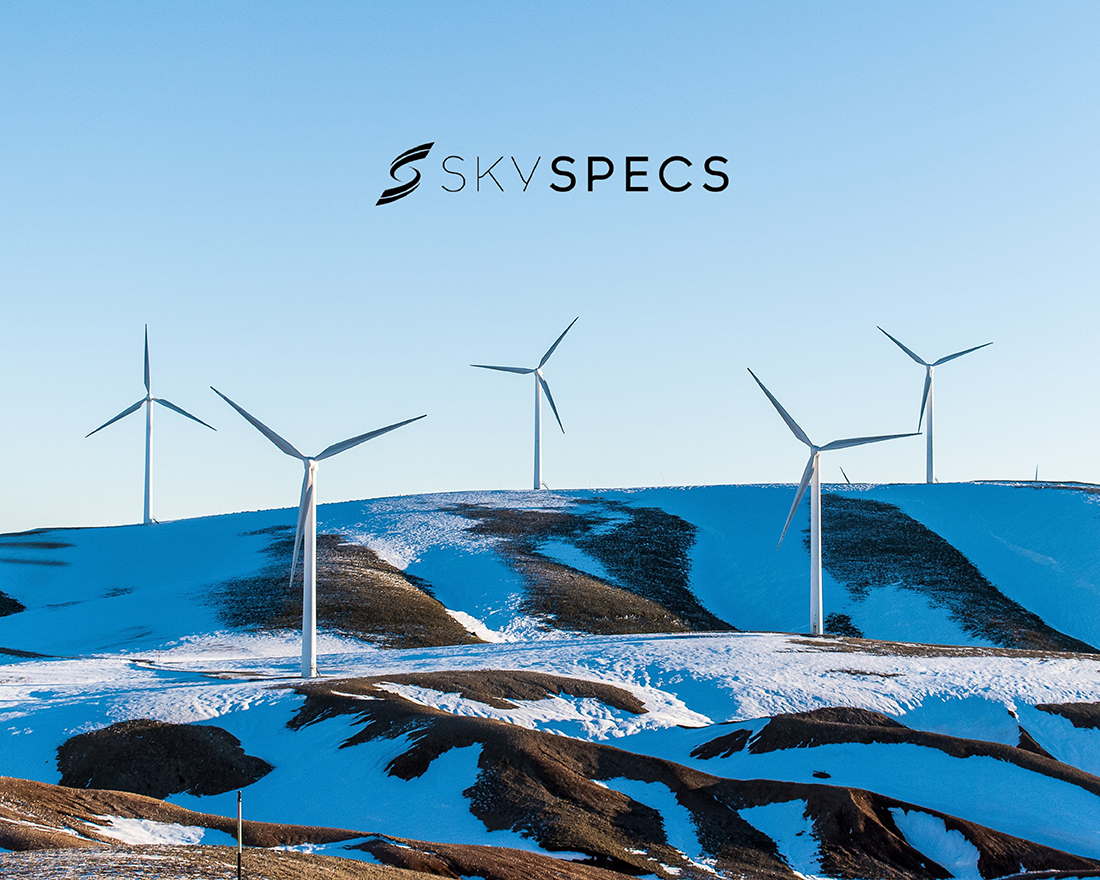 SkySpecs entered the wind energy industry in 2016 as a fully automated drone inspection company. After quickly earning a leading position in the North American and European markets, having conducted over 62,000 onshore and offshore inspections for the largest wind energy owners, they grew their services and capabilities to offer full-wrap operations and maintenance solutions. Naturally, they needed to secure funding to support their abundant growth.

As any entrepreneur can attest, a pitch deck is an essential fundraising tool, whether you’re looking to raise $100,000 or $100,000,000. It tells your story and provides context around your business plan, product or services, and growth traction. Without a successful pitch, you might not get the financial support you need to nurture a growing business.

Danny Ellis, SkySpecs Cofounder and CEO, understands the importance of pitch decks. In fact, he’s spearheaded four rounds of funding for his automated drone inspection company thus far so he’s no stranger to the world of pitches. After countless hours building decks, he deemed himself a PowerPoint power user. When it was time to start thinking about raising again in early 2019 Danny thought to himself, "All right, time to dive back into PowerPoint, and build my presentations." However this time, he was dreading it. Danny recognized how much of a time-suck PowerPoint was, especially since he liked to create two versions of each pitch—an “on-stage” presentation and a secondary deck with more text that he would later email out to investors after the meeting. Two decks for one pitch is no small feat in the dated Microsoft software.

Danny said, “when I went into the Series C, I was dreading diving back into presentation mode. And that's when it dawned on me, I thought, ‘Wait, I should go back into that software I was using last fall.’" Spoiler alert: he never looked back.

Danny wasn't fundraising at the time that he discovered Beautiful.ai in 2018. In fact, it wasn’t until the following year when the SkySpecs team was preparing to raise their Series C funding that he really became familiar with the product. When he logged back in to Beautiful.ai, he was thrilled to see that there were loads of new templates and features. The new templates made it easier and faster for Danny to get his ideas on to paper— a victory when building a pitch deck. It was the concept of skipping over that initial brainstorming, and watching his ideas come to life on the screen with a few simple clicks that increased his series C pitch deck design efficiency. “I had the first pitch deck done in probably under two hours from scratch—nothing on paper to two hours later, first pitch deck ready,” Danny says.

Our pre-built presentation templates curated by industry experts give even the most inexperienced designers peace of mind. They offer a jumping off point so that designers and non-designers alike can start inspired and create something brilliant in a fraction of the time. Once you’ve selected a template— like our pitch deck template— our smart slides handle all of the heavy lifting so you can focus on the pitch itself.

SkySpecs raised $17,000,000 with their Beautiful.ai pitch deck with the goal of expanding its software and data services while increasing its global footprint. Between the ease of use, inspiring templates, dynamic animations, and efficiency of the smart slides, Danny was able to focus on his story rather than spending hours fidgeting with features in PowerPoint.

He adds, “I succeeded in raising the Series C, and it was the smoothest round we've ever raised. I mean, firstly, because we have traction, but a lot of it was being able to convey the ideas quickly, seamlessly, in a very beautiful way that took me no time at all to build.”

Bringing the SkySpecs pitch to life

Back when Danny was using PowerPoint, he found that the videos and animations in his decks would often break in transition, compromising the professionalism of his presentation. There’s nothing worse than a technical hiccup when you’re presenting a meaningful piece of data or approaching a significant slide in your pitch. That said, we can all agree that dynamic animations are an important element of design when you’re trying to capture your investors’ attention. In fact, it’s one of Danny’s favorite Beautiful.ai features. “I think my favorite feature by far is your subtle animation.” He adds, “The dynamic animations bring my presentations to life without being overbearing and ridiculous.”

Once his decks were completed, he loved how easy it was to share them out. Investors were able to click his shared link and open his pitch deck right there in their own browser. And if he had to make any last minute updates it was easy to do so, and have the changes applied immediately to his presentation without skipping a beat. Sending out multiple iterations of a pitch deck in PowerPoint was an efficiency-killer, and something that Danny was glad to see go.

“I wish I tracked how many hours I put into PowerPoint before I made the switch so that I had a good comparison here.” Danny says, “I haven't opened PowerPoint since December of '19. And I have literally taken it off my taskbar at the bottom of my computer.”

We’ll chalk that up as a win.

Make the switch and try Beautiful.ai for your next pitch— log in to get started.

A Case Study: A Small Business Grows With the Help of High-Quality Marketing Materials

The 2020 Election: Top Public Speaking Hits (and Misses) from the Presidential Debates