Beautiful.ai Doubles Down on Growth and Design, Promotes Jason Lapp to CEO 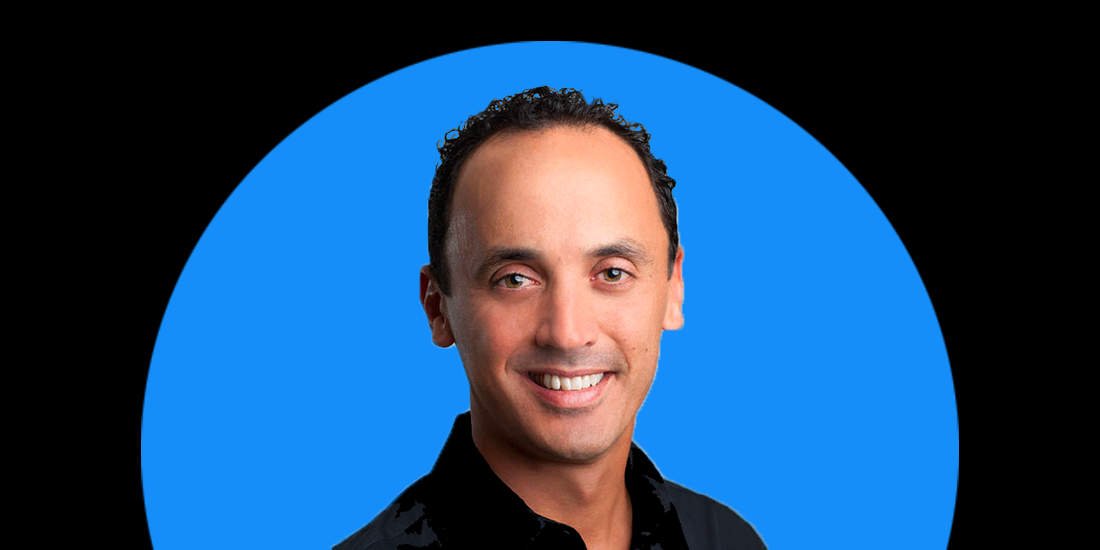 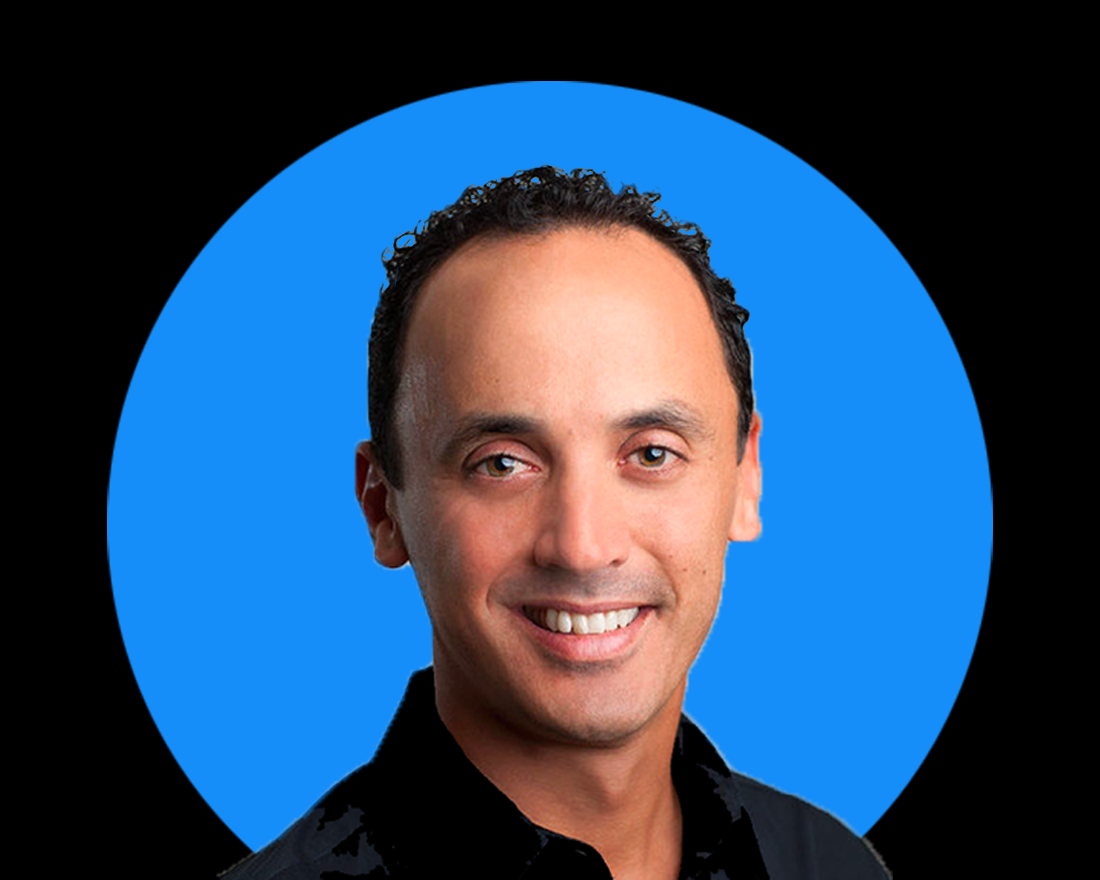 "I am thrilled to step into the CEO role at such an exciting time for Beautiful.ai.” - Jason Lapp
Tweet

The SaaS industry is constantly evolving, and as a result companies have to adapt to embrace the growth that comes with it.

Today we’re excited to announce the promotion of our president and chief operating officer (COO), Jason Lapp, to chief executive officer. Lapp will now take over the reins to help Beautiful.ai reach its full potential as a leader in the productivity and creativity space. The founder of Beautiful.ai, Mitch Grasso, who previously served in the chief executive officer (CEO) role, will become the company’s chief technology officer, dedicating his time to accelerating the development of Beautiful.ai’s product.

“I started Beautiful.ai with the goal of democratizing the design process for everyone who creates visual content,” Grasso said. “Now that we’ve moved beyond our initial stages and are positioned for hypergrowth, it’s become clear to me we need a leader focused on growing the team, crafting our go-to-market strategy and building the business, so I can focus on what I love – building an amazing product. In Jason, I found a terrific partner who shares my vision for what Beautiful.ai can be and how we can get there as a team. I couldn’t be more excited to promote him to CEO and lead us into our future.”

Lapp joined Beautiful.ai in 2020 as the president and COO, bringing over 20 years of experience in growing and leading businesses to successful outcomes. Lapp was formerly the CEO of Kiip, a marketing technology company he led to acquisition. He also spent 17 years focused on growth at Kantar where he served as the chief growth and revenue officer. During that time, he built and led a go-to-market function that drove substantial revenue growth and serviced some of the world's biggest brands. Lapp’s experience in leading growth-stage companies and focus on servicing clients will lead Beautiful.ai to a bright future.

“I am thrilled to step into the CEO role at such an exciting time for Beautiful.ai,” Lapp said. “Since the launch of our Team plan, we have seen business users rapidly coming onto our platform. With my background growing companies and Mitch's groundbreaking product development, Beautiful.ai is poised to disrupt the presentation space. It’s an honor to be a part of our remarkable team and I look forward to advancing the company’s strategy and driving forward adoption for years to come.”

One million users across 205 countries and 36,000 companies currently use Beautiful.ai’s product, but this is just the beginning.

Beautiful is an AI-powered presentation tool that makes it fast and easy for anyone to build clean, modern and professionally designed slides that they can be proud of.

A Case Study: A Wine Investment Company Uses Beautiful.ai To Tell Their Story

The Future of the Digital Workplace: A Survey of American Managers