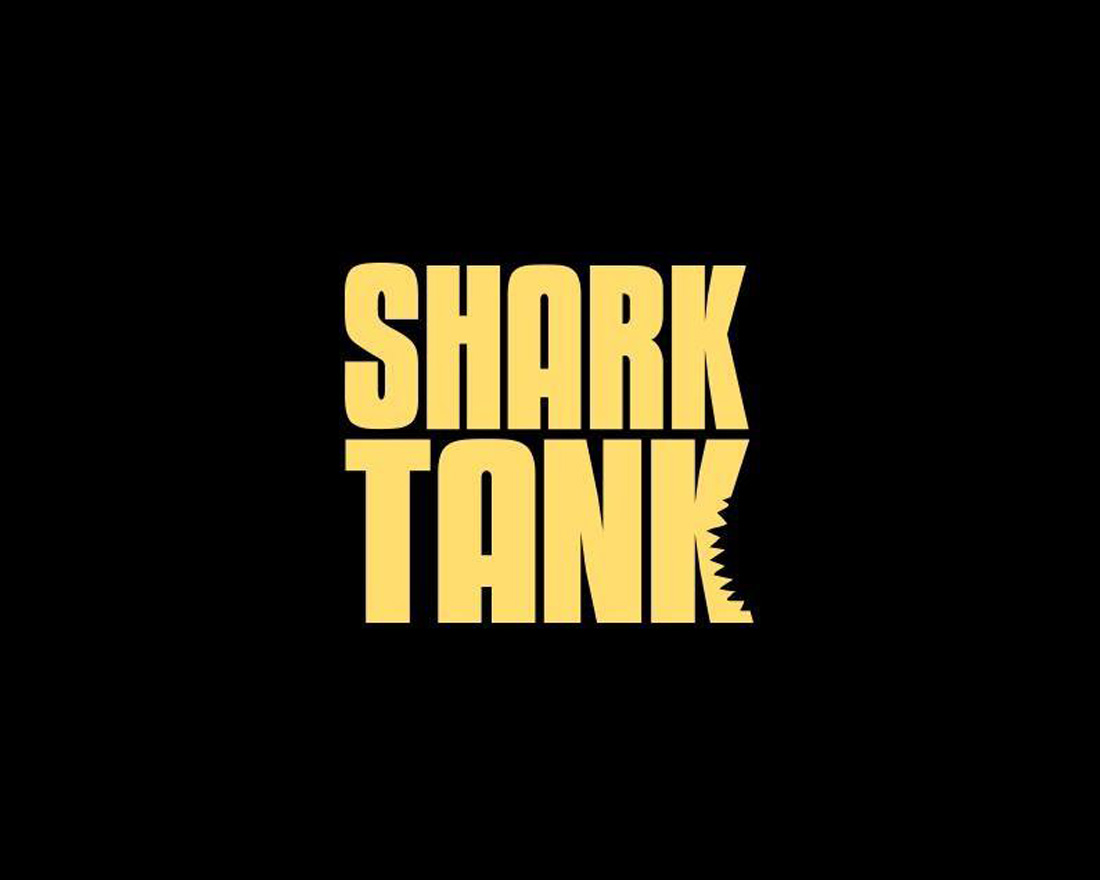 “What is important is ideas. If you have ideas, you have the main asset you need, and there isn't any limit to what you can do with your business and your life." - Firestone Tire & Rubber Co. founder Harvey Firestone
Tweet

It’s a common misconception that a startup business cannot succeed without capital. Sure, you might need some investments along the way, but the one element that absolutely is necessary is a great idea.

"Capital isn't so important in business. Experience isn't so important. You can get both these things,” Firestone Tire & Rubber Co. founder Harvey Firestone once famously said. “What is important is ideas. If you have ideas, you have the main asset you need, and there isn't any limit to what you can do with your business and your life."

Granted, Firestone couldn’t possibly have imagined in just what sorts of ways entrepreneurs would acquire both capital and experience less than a century after his death. Since 2009, inventors and entrepreneurs alike have sought much-needed capital from some of the most experienced investors in America by appearing on ABC’s Shark Tank. They pitch their ideas, products and startup businesses to a panel of five sharks, hoping to exchange capital for equity.

Plenty have analyzed Shark Tank pitch examples to determine what elements are successful and which tend to fall flat with the sharks. In fact, when the Science of People studied the first 495 entrepreneurs to appear on the long-running series, it found the 253 successful pitches shared the following qualities:

Of course, even Shark Tank best pitches need a visual element, and that makes a pitch deck an essential fundraising tool. Whether it’s for Shark Tank, Kickstarter or even a lunch meeting with a local investor, every startup needs an effective pitch deck to describe the company or product, its business plan and financial information at the very least.

Successful startup pitch decks seen on Shark Tank can offer inspiration and guidance for entrepreneurs and inventors seeking an investment in their startup company. Check out the following three successful Shark Tank presentation examples that you can learn from… as well as a Shark Tank pitch template to avoid at all costs.

When entrepreneur Dave Vasen pitched the sharks in 2016, he didn’t just describe his mobile app, he transformed product details into a story to which each shark could relate. Brightwheel not only helps parents track their children while at daycare, but it also helps childcare providers record and communicate activities and updates— making it relatable to anyone who has their own kids or who cares for other children.

Vasen didn’t limit himself to a powerful oral presentation. His Shark Tank pitch also featured vivid images— first of parents struggling to understand how their small children spent their days before illustrations of parents and teachers successfully communicating with the Brightwheel app. The presentation also included a detailed business plan and plenty of other data to support Vasen’s call to action, inviting investors to take part in his plan.

Ultimately, Vasen was able to raise a $600,000 investment from sharks Mark Cuban and Chris Sacca in exchange for a 4-percent stake in his childcare management app. By 2018, Brightwheel’s net worth exceeded $31 million.

A company doesn’t have to be in its infancy to seek investment in the Shark Tank. When Ten Thirty One Productions co-founder Melissa Carbone successfully inspired Mark Cuban to make what was then the series largest-ever investment in 2013, her company had already served more than 100,000 customers.

Ten Thirty One Productions was founded in 2009 to produce horror-themed productions like haunted hayrides and setting sail on a ghost ship. The sharks were amused by Carbone’s particularly visual presentation— her Shark Tank presentation featured several of her horror performers in full costume. Audiences watched as generally serious sharks like Daymond John chuckled as they interacted with the characters.

The presentation also featured Carbone’s plans to expand her company nationwide with Haunted Hayrides in New York and horror campout events in 10 other cities. Still, the sharks really were blown away when Carbone revealed her company’s valuation was based in part on her Los Angeles Haunted Hayrides generating $1.8 million in just 17 nights, of which $600,000 was pure profit.

By the end of the presentation, Carbone’s entertaining pitch resulted in one of the largest investments in Shark Tank history— $2 million from Cuban in exchange for a 20-percent stake in Ten Thirty One Productions.

Audience engagement is vital when presenting a successful pitch to investors, but the feat is easier said than done when delivering business plans and financial data. One particularly effective method of engaging potential investors involves product demonstrations. If pitching in person, invite an audience member—preferably a potential investor— to try the product. If pitching via a remote location, then include a video demonstration in your pitch deck.

One startup company that nailed its audience engagement is Simple Sugars, an all-natural skin care scrub that was pitched on Shark Tank in 2013. Founder Lani Lazarri, just 18 years old at the time, conveyed an emotional story of her lifelong struggles with eczema. She then invited shark Laurie Greiner to try the product for herself as the other sharks watched.

When Greiner acknowledged how very soft the product left her skin, Lazarri was ready to chime in with an explanation of ingredients. By the end of her presentation, the budding entrepreneur walked away with a $100,000 investment— also from Cuban— in exchange for 33-percent equity in her company.

The quality of a presentation can make or break a pitch, and one company that definitely demonstrated that fact on Shark Tank was Rolodoc, which flopped during the season 5 premiere in 2013. In fact, at the end of brothers Richard and Albert Amini’s presentation, Cuban said it was the “worst pitch ever,” while real-estate mogul Barbara Corcoran called it the “worst sales presentation I’ve heard.”

So, where did the Drs. Amini go wrong? They were entirely unprepared. The entrepreneurs pitched what they intended as a social media platform for physicians without any thought into how they would make money from the product. They also didn’t know how they would market the platform or how they would vet doctors who signed up for a profile. They couldn’t even explain the social media element of the platform presented as a social network. Their idea wasn’t a bad one, but they hadn’t made any plans to execute it.

The Aminis didn’t seem to know even the most basic information about their own product. The pair not only were unprepared for their presentation, but they also failed to develop their actual product before attempting— and also failing— to sell it to investors.

"The problem was, they didn't have a business," Cuban told CNBC. "All they had was a list of buzzwords. So they liked to use 'security' and 'encryption' and 'email' and 'social media,' and the more questions I asked, the less they had in response."

Presenting In Front of a Room Full of Execs: 11 Tips to Get You Through It

5 Slides You Should Ditch In Your Investor Pitch Deck

Team Building Presentation Tips That Inspire Instead of Bore

Your Public Speaking Strengths (And Weaknesses) According To Your Horoscope

By
Stephanie Sparer
March 9, 2020
Get started on your own pitch deck in Beautiful.ai.
Start Your Free Trial